I am stiff today. Like a big pair of creaky scissors that has not seen a drop of lubrication since the moon was last blue.

Anyway, this stiffness, a result of lactic acid or something, means that I am waddling amusingly like an infant who’s nappy has become full of excrement. Only, without the nasty smell, I hope. It’s good.

Here are some treats for those of you who enjoy by pictures taken at night out of the window of a car being driven speedily along a dull motorway. 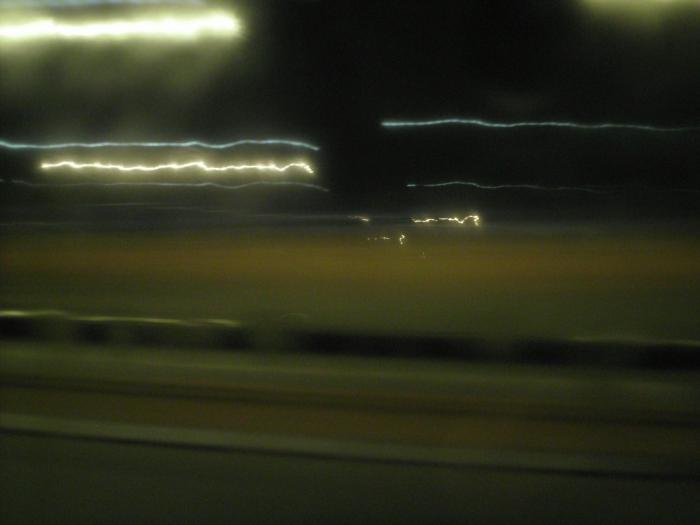 There is in this one what looks a bit like a monkey. And an aeroplane too. 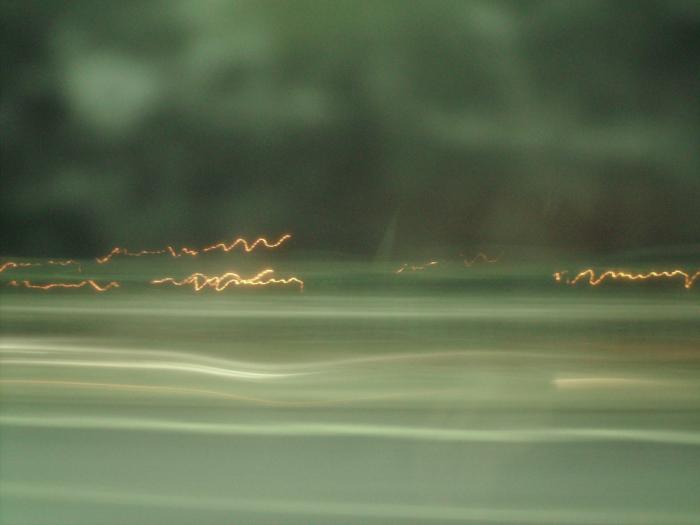 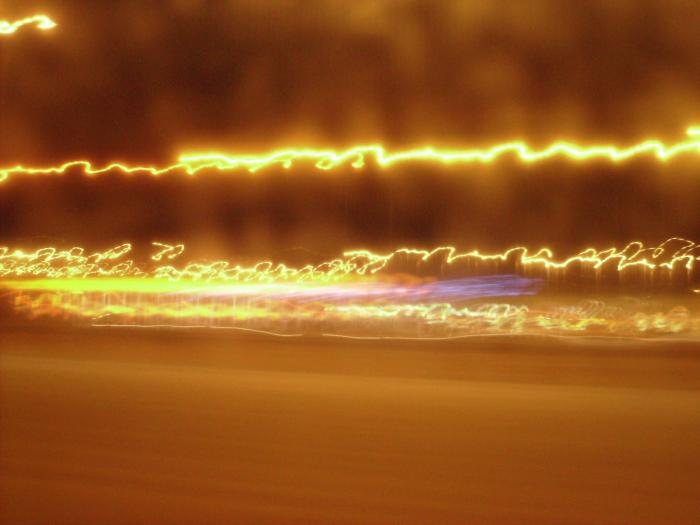 Snazzy super-cool people with big towering black cameras will be expecting me to mutter something about a long exposure. So, there you go folks – I just mentioned a long exposure.

Really, why is it that you enjoy such banal things as the ones above? Weirdo.