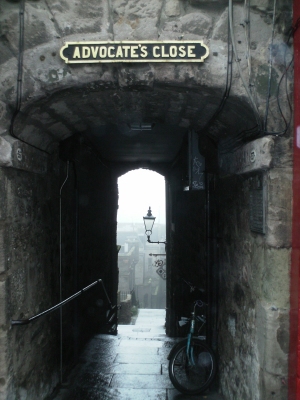 I was in Edinburgh for a portion of last week. That’s my excuse for neglecting this blog a little. In fact, I don’t need to bother with the right royal faff that is excuses – I can do what I like, because this is my blog, yeah? Stop complaining. You’re lucky you have anything to read at all. You’re lucky you have any eyes with which to do the reading. You’re so lucky.

I’m back now, of course. There was one scary moment on the journey home when I thought I had stepped onto the delayed train to Manchester – and I don’t want to go there; we know who lives there, don’t we children?. I rushed out to check, and it was the right train. On my return I noticed that some hobbledyhoys had nabbed my seat.

Due to this evil yet excusable theft, I had to squeeze in opposite a mother and daughter, who had littered the floor with vast paper Primark bags, eating legroom like an army of those legroom-eater creatures of whom David Attenborough is so fond. The younger was, in a mildly Belches Peachedoff kind of way, reading Waiting for Godot (which I must confess to having never done; am I right in saying it was written by the Labour MP who eats porridge and enjoys caravanning?), a new version of which is entitled Waiting for CoD 8 and will be immediately snapped up by “gamers” (what’s wrong with the existing verb “play”?) everywhere as soon as it is released.

Anyhow… when the torture ended I felt so relieved. I nearly drowned in relief, in fact. You might allege that such a thing is impossible, readers, but it is possible. I know. I have drowned in relief with my own eyes, or something, readers.

Since I made some exciting magical pictures with my camera machine device, which is also equally exciting and magical, I feel I should share them with you. It would be horrible if I didn’t, and you’d all have to wear tee-shirts emblazoned with such a message as: “My favourite blogger went all the way to Edinburgh and he didn’t even give me this measly tee-shirt.”

Obviously, “favourite” in a Bruce Forsyth kind of way. Don’t worry, I’m not getting all pig-headed!

So, yes, right, the pictures. You like pictures. Pictures are what the kids want these days. Here we go, then.

Be warned: these are not all Edinburgh. I wasn’t just in Edinburgh. This isn’t all just entirely 100% pure Edinburgh action. All will be revealed in the handy captions provided. 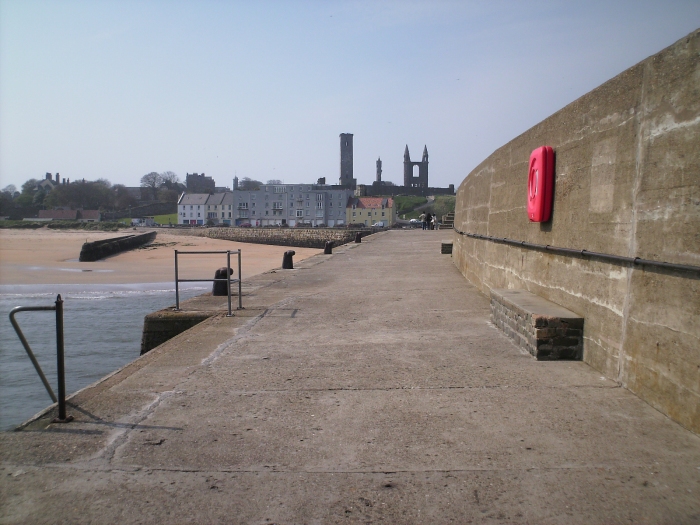 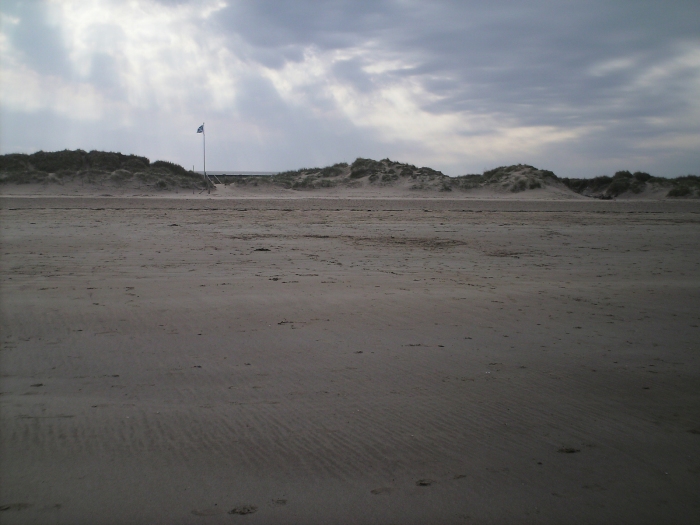 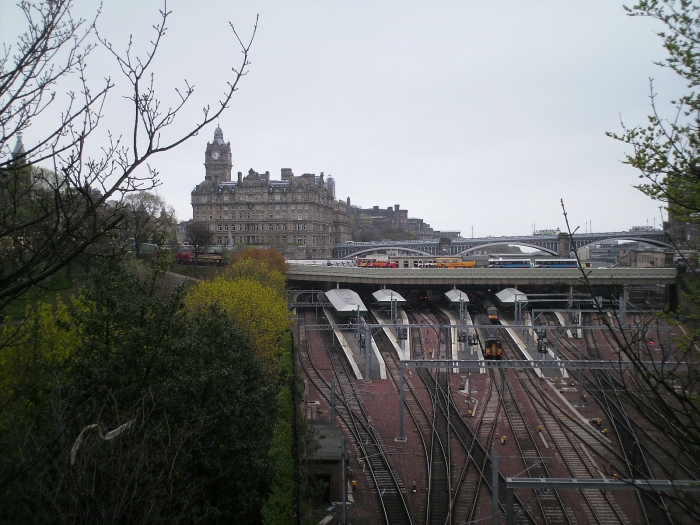 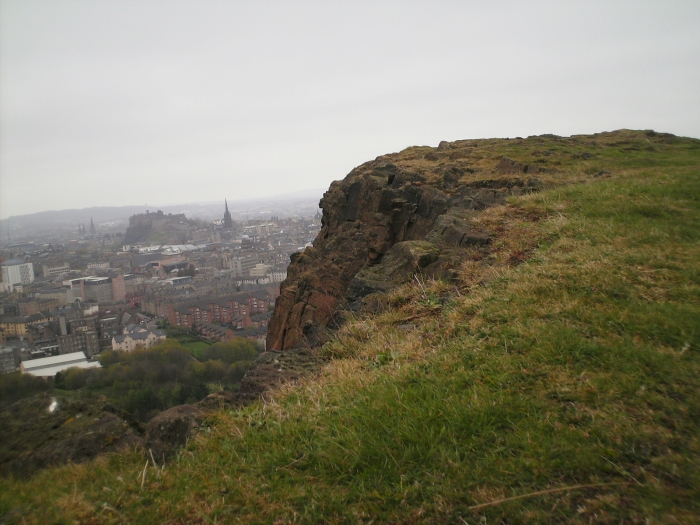 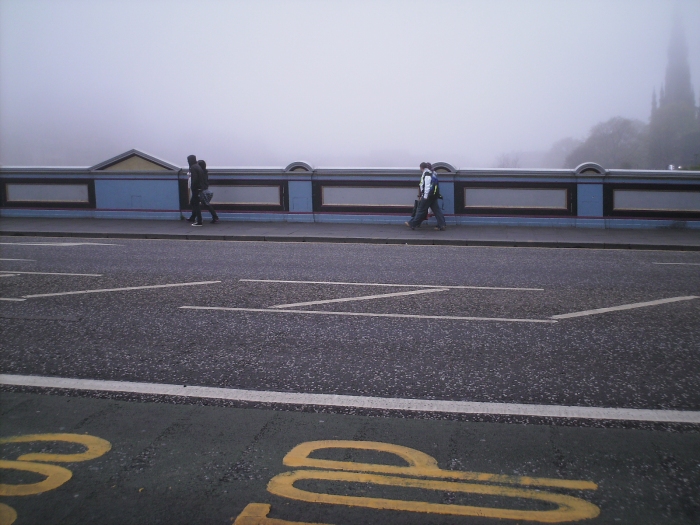 That was a bit like the childhood game I fondly remember, “Duck, Duck, Goose”.

There. The pictures. I hope you’re happy now.

Also, I seem to have a new Twitter account. It’s the precisely same as before but with loads of bubblewrap all over it and not many other folks involved any more. Same name, same great taste, just with no artificial colourings or preservatives and far less saturated fat. If you haven’t signed up to Twitter ever, I envy you sort of a bit.

If I said “nothing else to report” I’d be lying. That’s all for now, but there’s more where that came from – up my sleeves, in other words. Not sure why I’m keeping it up my sleeves, when pockets and so on would be far more effective, but never mind. That is after all where Napoleon kept his armies – up his sleevies. I’m being bohemian. You got a problem with that?