Things to look at

You know those frightful people who insist on showing off their holiday photographs, making you feel both very bored and slightly jealous? Me neither. But I’m one of them.

I present to you just four of my snaps. There are more, and some of them are decent too, but I am limited by being a little bit anxious about people’s faces appearing here, not wanting to display several photographs of the same thing, my slightly broken SD card, and other things. Four is more than enough – well, it is for the time being, anyhow. It is certainly the case that I’m a bit weird, filling my blog with photographs taken using a sweat-cheap and increasingly-broken Tesco camera. 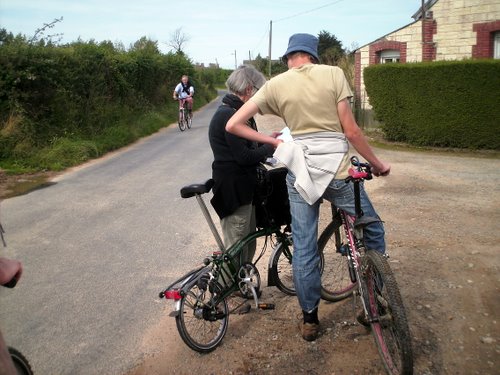 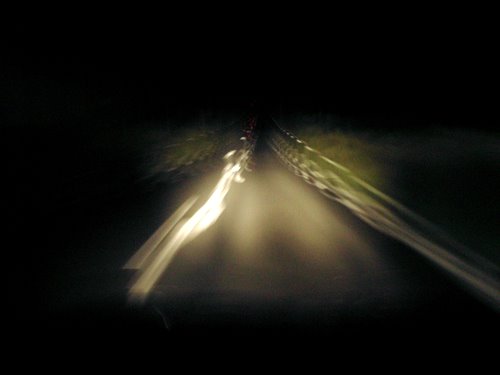 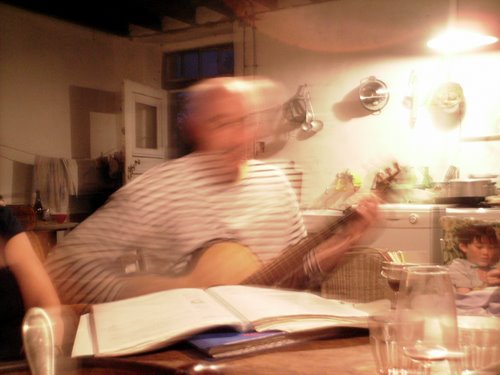 I can’t bear dogs. So naturally, there was a dog staying with us. Now I can bear dogs a bit more. This one was a bit mad, and ate plastic. In fact, screw the past tense, I’m sure he still is a bit mad. But probably less mad now – a decline perhaps partially down to our influence.