Scenes from a walk

Actually, I don’t know what you think about photography-packed posts. But hey, why don’t we have one anyway? I’m sure that by the time this ordeal is over, you’ll love them even more than you love… um… something you really love. Boobies, perhaps. Everybody loves boobies.

On Saturday – no, not the Saturday just gone, but the one before that – we went for a walk. And I took some photographs. And those photographs, internet, are the ones you’ll find in this blog post. 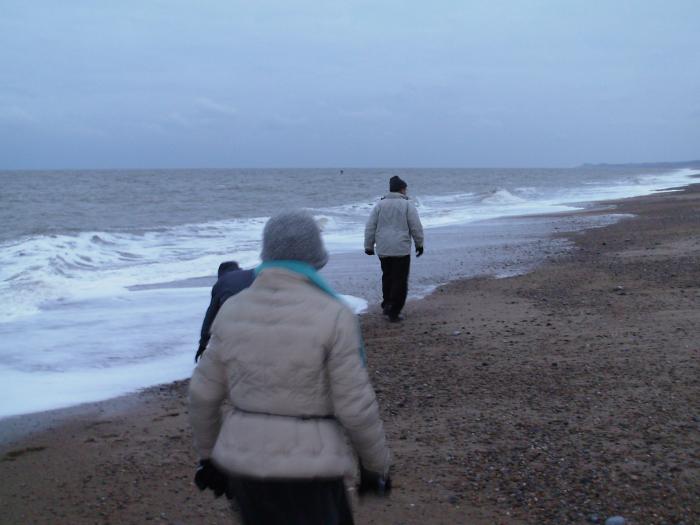 I didn’t photograph the seal, though, hence the lack of any photographs of seals. The seal was bobbing up and down in the water, and the waves were throwing spanners in the works too by covering the semi-aquatic mammal much of the time. I do have one photograph featuring a seal-like thing, which probably was the seal, but it’s rather blurred and I daren’t upload it because I’m scared of button mushrooms.

If you are craving seal photos, you are lucky that being the lovely thoughtful person I am I have made this text a link to a place where your hunger can be quenched. Of course, you can’t quench hunger – that’s thirst – but being both an artist, I am allowed to do whatever I like, thank you very much, and that includes fiddling with idioms (I believe it’s called “artistic licence”). And that also includes using the word “idiom” when some other word would be better, because “quenching thrust” is not an idiom, only I don’t have a sufficiently massive vocabulary. 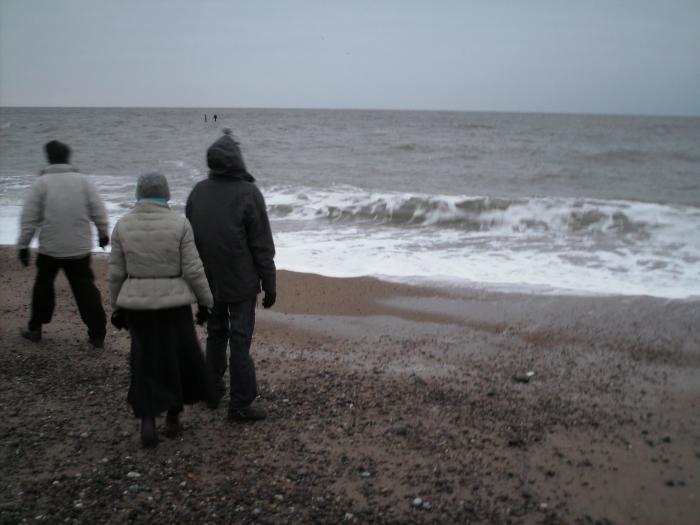 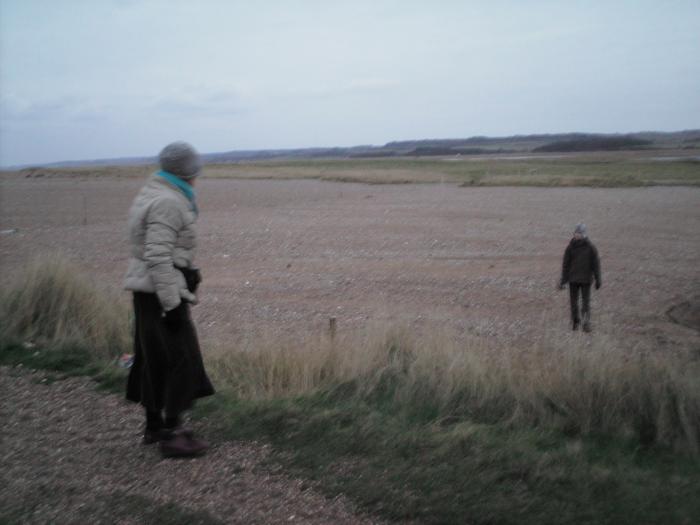 That’s three photographs, which isn’t much, but when I was uploading them I wasn’t in a decadent mood. Most of the others turned out even worse. Oh well. It’s lucky that on Sunday – and by that I mean the day after the day I took the previous photos, rather than two days ago – I also took some photos. Some better photos. Photos of sunsets! What joyous news that is for you sunset-loving folks. Because you like sunset pictures. 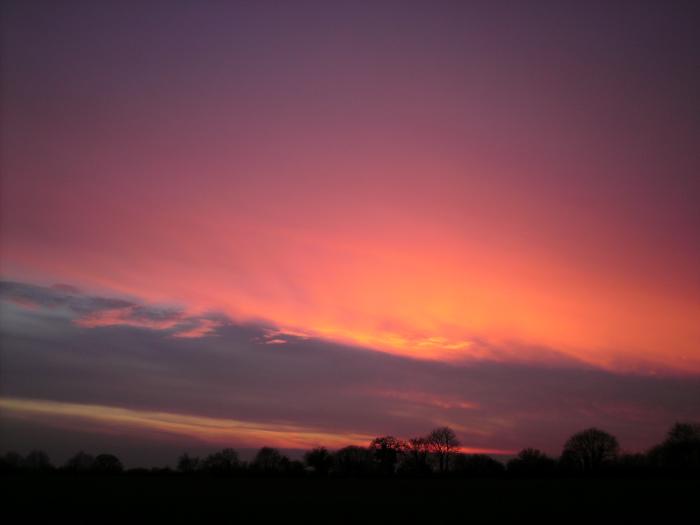 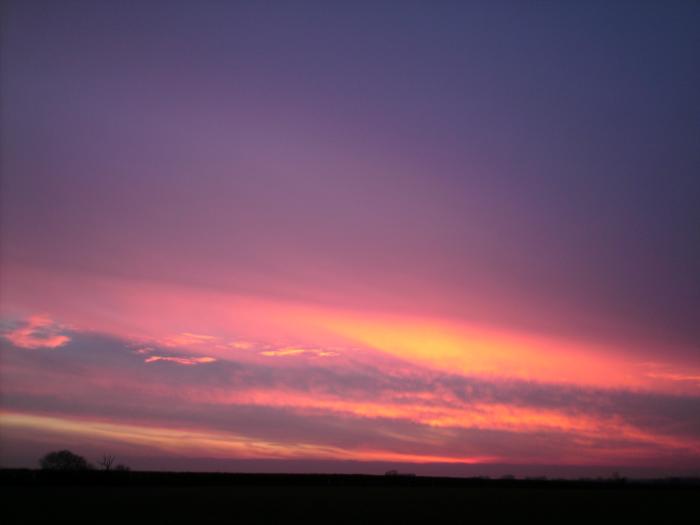