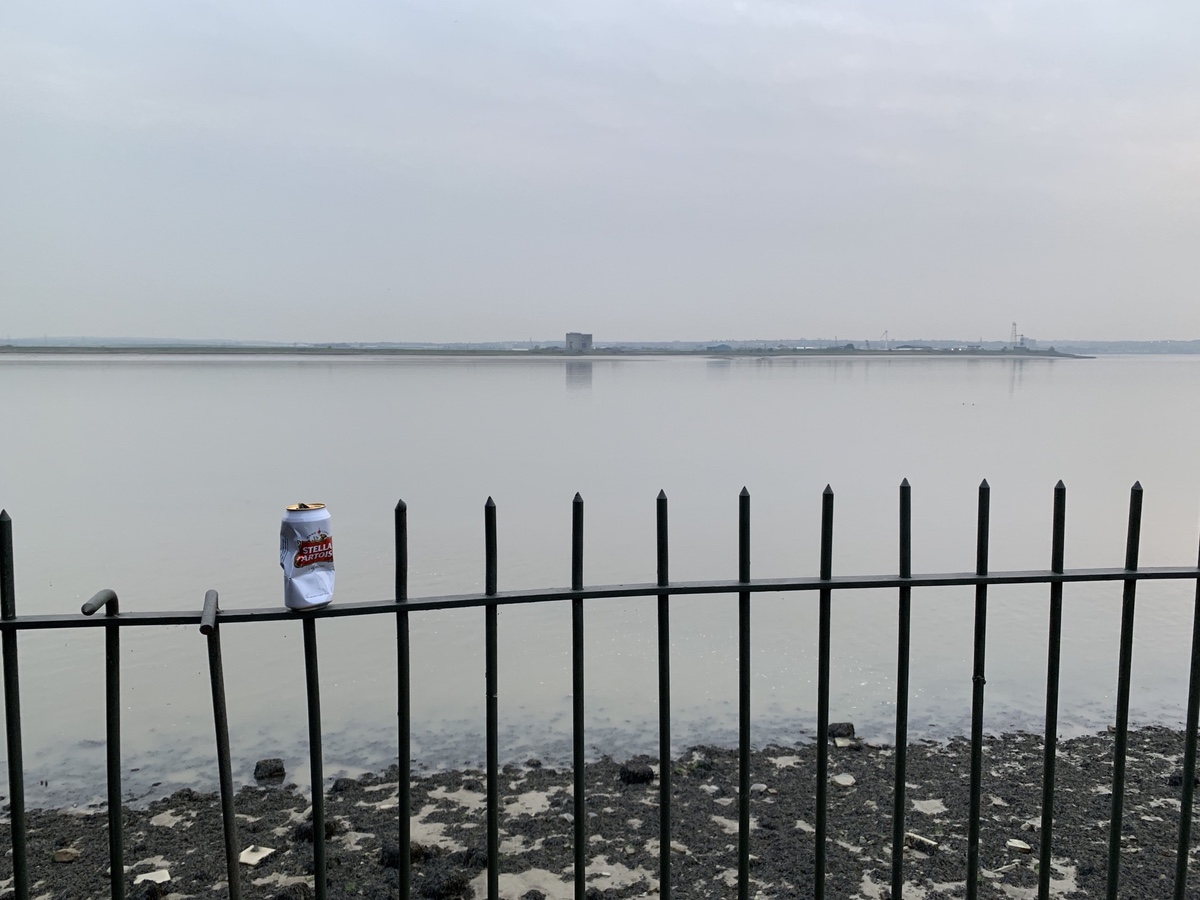 This week, for various reasons, I spent two nights in a liminal small town/large village in Thurrock. My reason for visiting was a short meeting on one of the many industrial estates – hardly befitting such a long stay – and there’s only so much psychogeographic walking past margarine factories one can do, so I spent some of a day in London, where I rode on one of Lime’s electric bicycles – much recommended – and some buses – very on-brand.

Later, back in my lodgings in Thurrock, I realised I’d squandered a golden opportunity to experience Hammersmith Bridge – which is closed to motor vehicles – and to rebel against extinction. Oh well.

In the latest Adam Buxton Podcast episode (recorded last year but released this week), David Mitchell suggests that one obstacle to environmental campaigners being taken seriously is that some of the campaigners are luddites who would be opposed to private transport, etc even if they weren’t environmentally damaging. I feel like that’s just the sort of opinion columnists like Mitchell have to make up to a deadline for an amusing column in the Observer, but let’s pretend to make it seriously for a moment.

In a typical article, the purple-faced Telegraph writes: “But while [ace exponent of the Extinction Rebellion movement] Mr Boardman-Pattinson rallies against climate change, he has taken at least three skiing holidays in recent years, and has posed for photographs in front of the leaning tower of Pisa. He was unavailable for comment.” If David Mitchell is correct, the fact that Boardman-Pattinson has been an enthusiast of air travel means his concern about imminent disaster should be taken more seriously: he’d love to be on another aeroplane to Pisa, but instead he’s campaigning, just because he’s rightly alarmed that we’re doomed and governments aren’t doing much about it.

On the way home, I enjoyed an episode of 99% Invisible – which, foolishly, I’ve not listened to much before – which reminded me a bit of something I covered here once. Apparently the episode was a “crossover” with the critically acclaimed Reply All, which evidently is another podcast I ought to enjoy.